Justin Yamamura – Founder and President of the Board

Justin is a recent graduate of St. Ignatius College Preparatory and a junior at Yale University. Justin has been recognized as one of the top youth volunteers in California by the Prudential Spirit of Community Awards, the nation’s largest scholarship program based on community service. At Yale, Justin hopes to study political science and neuroscience. He served as the Executive Director from the organization’s establishment 2015 to June 2018, when he was elected the President of the Board of Directors.

Sasha is the Director of Volunteer Programs and Community Partnerships at Breakthrough San Francisco at SF Day School. Breakthrough supports young people on the path to college and trains outstanding college students for education careers. Sasha previously served as the President of the Board from the organization’s official establishment as a nonprofit entity in 2017 to May 2018.

Courtney is a recent graduate of St. Ignatius College Preparatory and a freshman at the University of California, Berkeley. She previously served as the Co-Executive Director from 2017 to 2018, where she developed and pioneered the organization’s school year program called the Foundation in Politics Program. At Cal, Courtney will be studying civil engineering. She will continue to stay involved in the school year program as it grows.

Izzy is a current freshman at Cornell University. She formerly served as co-executive director of the organization after working as a TA at the 2017 Civics and Leadership camp.This past year, she helped lead the camp in her role as National Head TA. Izzy has participated in student council for her past two years of high school and will join the Executive Council as Student Body Secretary for the 2018-2019 school year. Izzy looks forward to working with the leadership staff in growing the organization to engage and inspire even more students.

Owen is a freshman at Stanford University and lives in the Sunset and Cow Hollow neighborhoods of the city. He started volunteering at YPI as a freshman in high school and loved it, previously serving as the Co-Executive Director. Since then, he has worked closely with Justin and Izzy as part of the leadership team. Owen’s hobbies include reading and playing the piano and guitar.

Cassidy resides in Half Moon Bay, CA, and currently serves as executive director after joining YPI her sophomore year. She is now a senior at St. Ignatius College Preparatory and has lots of nonprofit experience from various organizations such as the San Francisco Zoo, Breakthrough San Francisco, and Coastside Hope. Cassidy loves finding new places to explore, and also enjoys experimenting with different mediums of art. She is excited to host camp this year and looks forward to meeting and interacting with students. 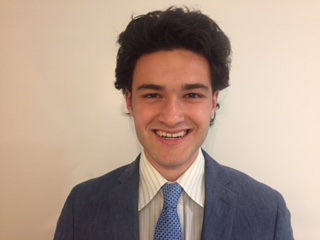 Luke is a senior at St. Ignatius and began working with YPI his freshman year. As a native of the outer sunset, he enjoys the close community and running into former campers walking to school. He has nonprofit experience in working with the outreach department of Little Brothers Friends of the Elderly and has also been the acting Camp Coordinator since Sophomore year. He looks forward to hosting camp this year since YPI’s mission is now of increased importance in this ultra-partisan national climate. 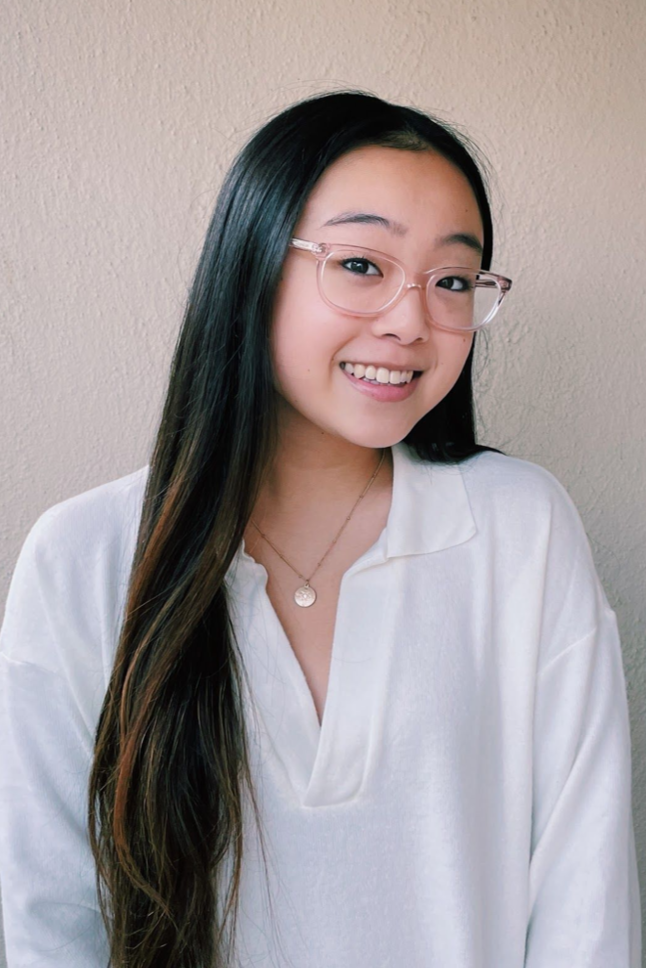 Lindsay is currently a junior at St. Ignatius College Prep. She has been involved with YPI since her freshman year as a TA in the school year and summer program and is now a Co-Executive Director. Lindsay volunteers with Breakthrough SF, another local non-profit organization, and runs Our Wild Voices, a music based club she founded at SI. Lindsay is looking forward to expanding YPI with the leadership team as well as working with the students.